Smith Sovik Partners Recognized as Among the Best Lawyers in Upstate New York.

Smith Sovik Kendrick & Sugnet, PC is proud to announce that eight of the Firm’s Partners were identified by other lawyers as outstanding in their field in the 2013 New York Super Lawyers Upstate edition. Only five percent of the lawyers in Upstate New York receive this distinction.

Kevin Hulslander, the firm’s Managing Partner, was named to the Top 10 list for receiving the highest point totals in the evaluation process. Hulslander is the only attorney from Syracuse to receive that honor. 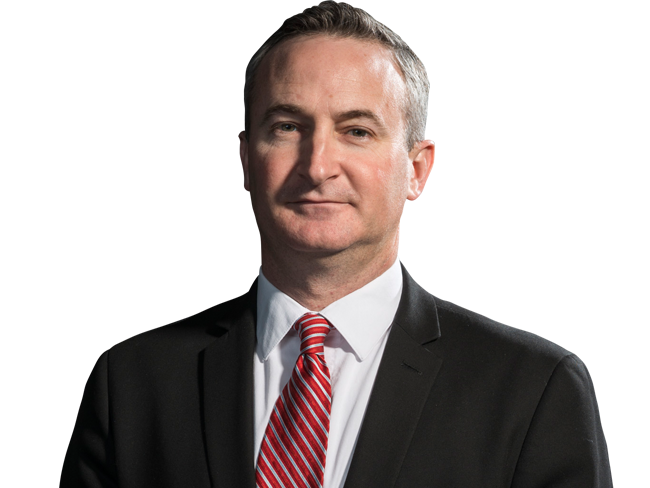