David M. Katz obtained dismissal of a consumer protection case arising out of the purchase of a used vehicle.  Oswego County Supreme Court Justice Gilbert dismissed all thirteen causes of action that included claims under state and federal consumer protection statutes as well as contract and common-law fraud claims.  The Court found Plaintiff’s admissions at her deposition regarding her pre-sale inspection and post-purchase use of the vehicle precluded her claims.  The Court also noted Plaintiff was not a consumer as defined by several statutes and found several of her claims lacked essential elements.  Additionally, the Court ruled in favor of Defendants on an issue of first impression on statutory and regulatory construction. 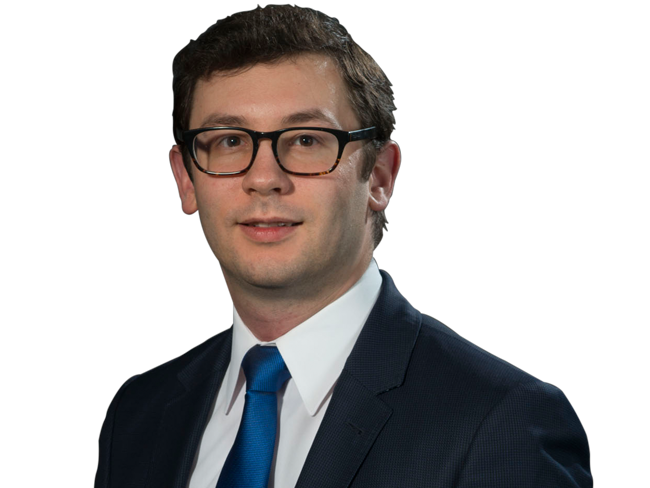