Smith Sovik Kendrick & Sugnet, PC is pleased to announce that Christopher DeFrancesco and John D. Goldman have become Partners at the firm.

Christopher DeFrancesco is a trial lawyer who concentrates his practice in medical and professional malpractice defense, premises liability, motor vehicle accident, construction site accident and employment litigation.  He has been named to the Upstate New York Super Lawyers “Rising Stars” list annually since 2016. Chris is a 2013 graduate of Syracuse University College of Law, where he received the New York State Academy of Trial Lawyers John C. Cherundolo Award for Leadership & Advocacy as well as the Robert W. Miller Award for Excellence in Trial Advocacy and the CALI Award for highest overall performance in Trial Practice.

John Goldman joined Smith Sovik in September 2011. In addition to significant experience in all areas of general liability, including construction and premises liability, John regularly defends engineers, architects, doctors, attorneys and other professionals in lawsuits in all the state and federal courts.  He has also been named to the Upstate New York Super Lawyers “Rising Stars” list.  John earned his Juris Doctor, with Honors, from Syracuse University College of Law where he was an Executive Editor of the Syracuse Law Review. John has successfully tried cases in multiple venues and handled complex motions and appeals all with an outstanding record of success.

John previously practiced in our Uniondale (Long Island) office.  We are pleased to announce that John Goldman is now practicing in our White Plains office. 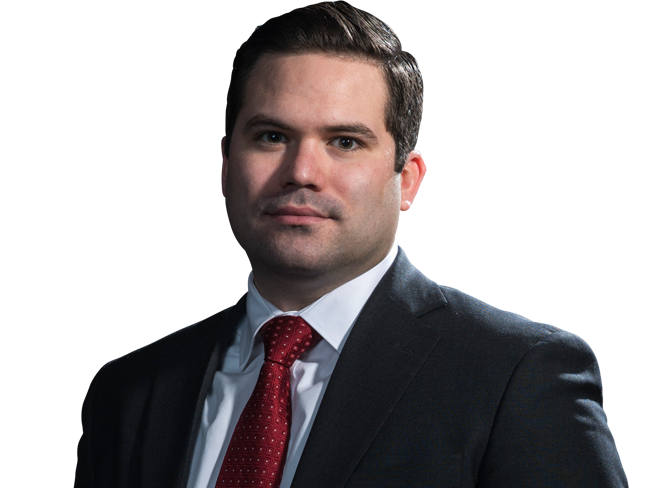 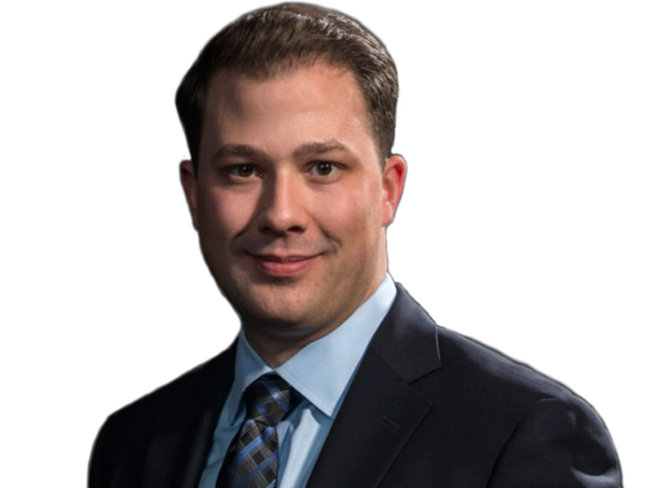 Smith Sovik comes up first under "legal" for us!