Steven Ward Williams and Karen Guyder Felter recently defended a school district, along with several of its administrators, in a federal lawsuit where the plaintiff school teacher alleged the district retaliated against her for exercising her right to free speech.   Plaintiff had written letters and made speeches at school board meetings accusing the district of failing to protect teachers from students with violent tendencies.   The plaintiff was counseled for unrelated misconduct both before and after speaking out.  We moved for summary judgment, and in so doing, were able to unequivocally establish the post-speech counseling would have occurred regardless of plaintiff’s speech on an issue of public interest.  The court granted our motion and dismissed all plaintiff’s federal claims against all defendants. 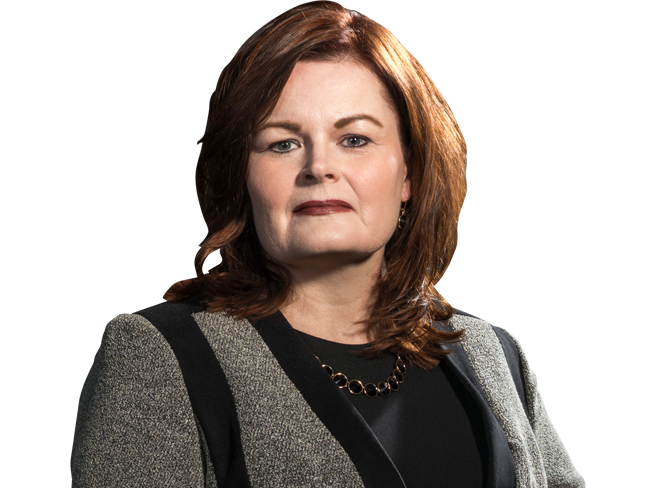