Bob Cahalan and Tom DeBernardis obtained summary judgment dismissal of two actions in which the plaintiffs alleged they sustained serious injuries in a violent 2016 motor vehicle crash where the vehicle became airborne and flipped over after being struck in a Syracuse intersection.  One plaintiff underwent shoulder surgery and the other claimed permanent injuries to her cervical spine as a result of the crash.  Cahalan and DeBernardis relied on the medical opinions of two orthopedic surgeons and a radiologist that neither plaintiffs’ injuries were caused by the accident, and were instead consistent with pre-existing, degenerative conditions.  They also pointed to the plaintiffs’ medical records and deposition testimony to show the plaintiffs’ claimed injuries did not qualify as “serious” injuries under New York Insurance Law.  Onondaga County Supreme Court Justice Donald A. Greenwood dismissed both complaints in their entirety. 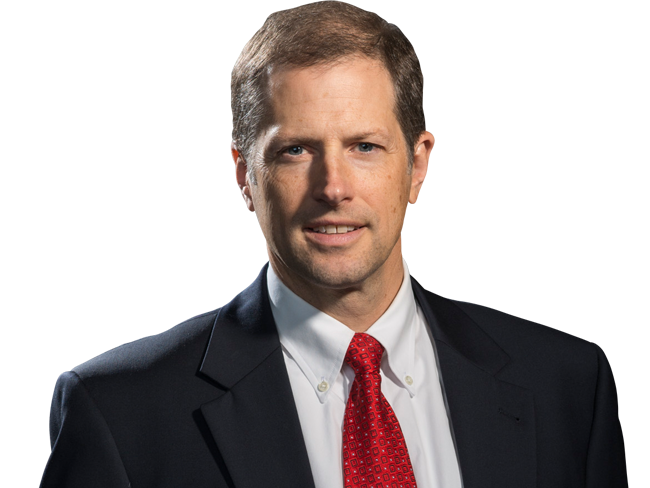 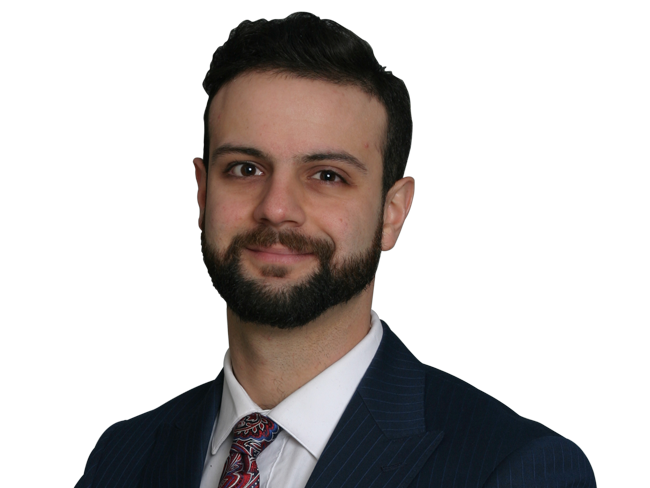 Robert C. Cahalan, Esq., is thorough, responsive and has done an excellent job for us to date.  If anyone needs an attorney in New York, I would definitely recommend this firm.