After 15 depositions and years of discovery, Kevin Hulslander and Matthew Germain obtained summary judgment on behalf of a well-known local restaurant and bar in a nasty Onondaga County dram shop case.  The case arose out of a motor vehicle accident, which severely injured the plaintiff (a passenger) and killed the co-defendant driver, who was a patron of the defendant restaurant earlier in the evening.

Hulslander and Germain moved for summary judgment on grounds that the driver was not overserved and was not visibly intoxicated despite having a .23 ethanol level post-accident. All of the many lay witnesses, including the bartenders on duty, testified the patron was not “visibly intoxicated” while he was at the restaurant.  In opposition, Plaintiff submitted an affidavit from an expert toxicologist who opined based on the driver’s extremely high BAC that the driver must have shown signs of visible intoxication at the restaurant.

The Court found Plaintiff’s expert affidavit was premised entirely on speculation and, consistent with the applicable caselaw, the driver’s post-accident BAC alone was insufficient to defeat defendant’s dismissal motion. 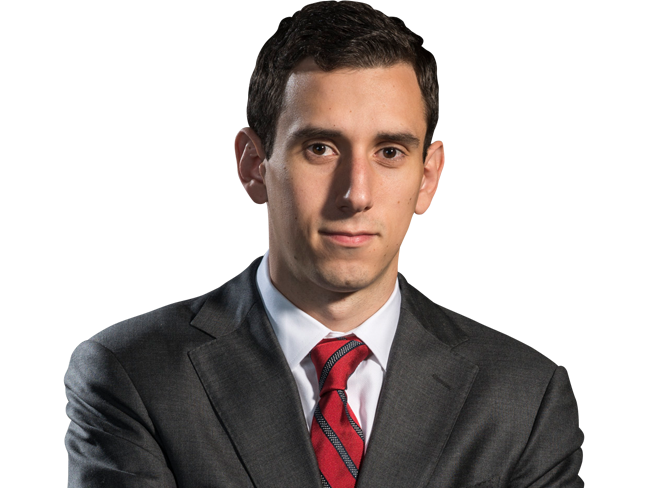