Kevin is a trial lawyer and appellate advocate who spends most of his time defending professional/legal malpractice, motor vehicle, trucking, construction, premises and product liability cases. Kevin began his career at Palmer & Dodge, a large firm in Boston, Massachusetts, where he was involved in approximately five complex trials, ranging from a large construction dispute to a multi million dollar satellite explosion. He has defended Ford Motor Company and several other large product manufacturers.

Since returning to Syracuse in 1989, he has tried over a hundred cases, including all types of matters ranging from automobile and premises liability to commercial, products, medical malpractice, professional and legal negligence and other liability matters. He regularly defends construction companies, trucking companies, product manufacturers and municipalities with an outstanding record of success.

Kevin has received an AV Preeminent rating from his peers through Martindale Hubbell, has been included in the Top 50 Attorney list by Upstate New York Super Lawyers in Civil Litigation Defense every year since 2007 and has been included in the Top 10 list for seven years. Kevin has been recognized by the Best Lawyers of America for work in Insurance Law, Medical Malpractice Defense, Product Liability Defense, and Professional Malpractice Defense annually since 2010. In 2015 and 2021, Kevin received the Lawyer of the Year Awards from Best Lawyers for Insurance Law and the Lawyer of the Year Awards in 2016 and 2019 for Professional Malpractice Defense.

He has been managing partner of Smith Sovik since 2005. 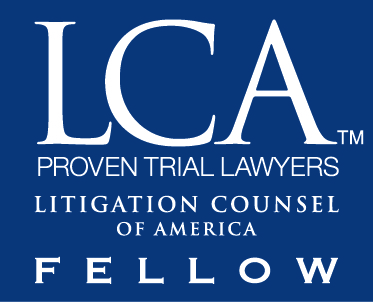