Brady O’Malley obtained a defense verdict in Monroe County after a seven-day jury trial. Brady represented a defendant contractor who had milled a keyway on the shoulder of a county road in preparation for a re-paving project. The plaintiff, a 25-year old graduate student, was riding her bicycle at a high rate of speed along the shoulder of the county road when the tire of her bicycle struck the 1.5” saw-cut edge of the keyway, causing her to fall from her bike and sustain a traumatic brain injury. At trial, the plaintiff established that the defendant had not obtained a permit to perform the subject milling work on a public right-of-way, and that the defendant did not leave behind any signs, cones or pavement markings to warn bicyclists and pedestrians of the alleged hazardous condition. The plaintiff sought $1,200,000 in lost wages and additional damages for pain and suffering. After two hours of deliberations, the jury returned a defense verdict in favor of the defendant contractor. 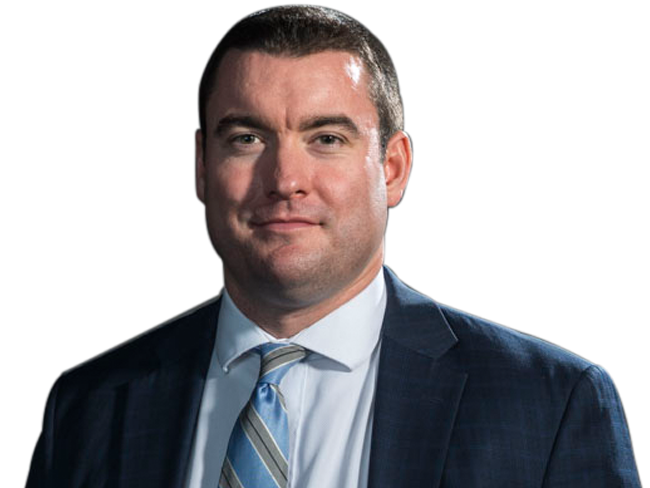 Brady, please accept my thanks for your masterful work in defense of the Glens Falls CSD. We’re grateful to you.