In a first-of-its kind case in New York, an appeals court has upheld a lower court’s decision that a Byron woman cannot be held liable for sending her boyfriend text messages moments before he crashed into another car and was killed.

The Appellate Division on Friday made the decision in a case initiated by a Le Roy woman who was seriously injured in the crash on Dec. 8, 2012 on Route 33 in Stafford. Carmen Vega, then 49, suffered multiple injuries when her car was struck head-on by a car driven by Collin Crane, a 17-year-old Batavia High School senior.

Collin had been sending and receiving text messages from his girlfriend, Taylor Cratsley, at the time of the crash. A police investigation revealed his car drifted into the opposite lane and there were no signs that Collin took any action to avoid the collision. Vega filed suit against the estate of Collin, his father, who owned the car, and Cratsley.

The initial suit, seeking monetary damages from Collin’s estate and father was granted but the case involving Cratsley was separated from that action. In February 2017, Supreme Court in Genesee County ruled that Cratsley should not be held liable and dismissed the suit against her.

Vega’s attorneys appealed the case to the Appellate Division. Vega’s attorneys “commenced an action alleging that the collision was caused in part by (Cratsley’s) negligence in continuing to engage in a text message conversation despite knowing, or having special reason to know, that he was operating a motor vehicle,” court documents say. Cratsley, however, had told investigators that she was not aware Collin was driving at the time.

“Mrs. Cratsley added that often, when the Decedent was returning from work, a family member would pick him up and drive him home,” court documents say. “She also stated that on the date of the accident, although she was aware he was working, she was unaware if he was driving himself or getting a ride to work. Cratsley testified at her deposition that she never expected nor asked the Decedent to send her text messages or read text messages while driving. None of the text messages produced contradict Mrs. Cratsley’s testimony.”

Regardless, the Appellate Division ruled, “it is the duty of the driver to see what should be seen and to exercise reasonable care in the operation of his or her vehicle.” “If a person were to be held liable for communicating a text message to another person whom he or she knows or reasonably should know is operating a vehicle, such a holding could logically be expanded to encompass all manner of heretofore innocuous activities.

“A billboard, a sign outside a church, or a child’s lemonade stand could all become a potential source of liability in a negligence action. Each of the foregoing examples is a communication directed specifically at passing motorists and intended to divert their attention from the highway.”
As for electronic devices, the court added that laws specifically address the use of cell phones by a person driving a car.

“The legislature did not create a duty to refrain from communicating with persons known to be operating a vehicle,” the court ruled.
The laws “place the responsibility of managing or avoiding distractions caused by electronic devices squarely with the driver,” the court ruled. “The remote sender of a text message is not in a good position to know how the driver will or should handle incoming text messages.”

Kevin Hulslander, who was retained by Cratsley’s insurance company, said the court “made the right decision.” He said laws regarding texting are for the Legislature, not the courts, to decide.” “It’s highly unlikely that will happen,” he said. “The duty to drive is on the driver. It’s the right decision. It’s highly unlikely the Legislature will impose that duty on someone else.”

Vega’s suit was based on a New Jersey decision that “a person sending text messages has a duty not to text someone who is driving if the texter knows, or has special reason to know, the recipient will view the text while driving.” That case, however, was not upheld because no one could prove the texter had that knowledge.

Hulslander said the case against Cratsley was initiated because Collin’s family’s insurance had limited coverage “and they were looking for more from other sources.” Hulslander, a managing partner for Smith, Sovik, Kendrick and Sugnet law firm in Syracuse, said Vega could “ask the Court of Appeals to review it, but it’s unlikely.” 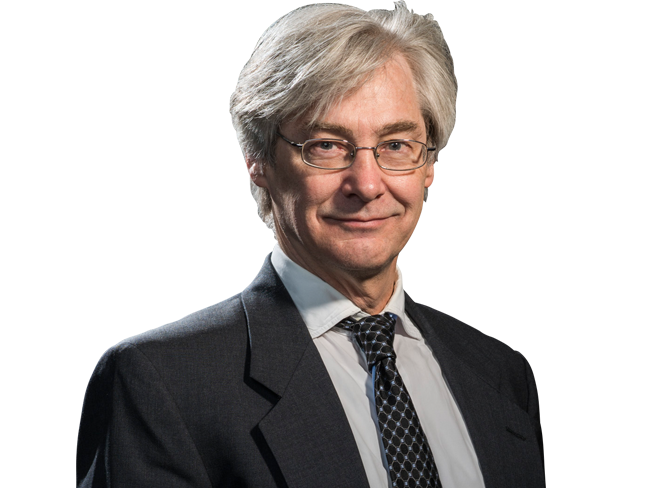 Kevin Hulslander is an excellent trial attorney who is very comfortable in the courtroom. He presents clear themes, developed through intense preparation, in a friendly/folksy manner, Jurors love him.