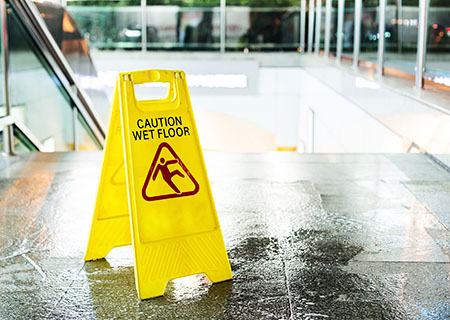 In addition, Smith Sovik is approved panel counsel for The New York State Farm Bureau, and we’ve represented and won cases for farmers in a variety of disputes, all over the state.

Attorneys in this Practice Area

All Attorneys
Mike Ringwood is astute, seasoned and insightful. But what I appreciated most was his calming demeanor and instillation of confidence in me as the process unfolded.  Any client will quickly realize what a privilege it is to work with such a fine attorney. I am honored to have worked with him.